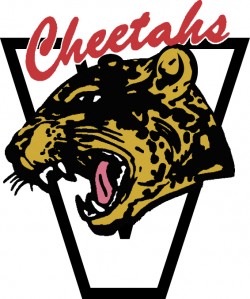 Samuel Emilus (wide receiver), Darren Kyeremeh (linebacker) and Arnold Mbembe (defensive lineman) are just a few names of former Cheetahs who were made an offer to join the ranks of the Minutemen in Massachussets in recent years. They are part of long line of Quebec-bred talent from the RSEQ or USports to take their skillsets to the NCAA. We sat down with Coach Peter Chryssomalis, Head Coach of the Vanier Cheetahs in the fall of 2017 and the discussion quickly geared towards student-athletes who had aspirations to making to the NCAA south of the border.

In the case of these 3 young aforementioned men, their journey to the NCAA led down the path least travelled. These boys were not “discovered” at a camp in the US nor in Quebec. They were home-growned by the Vanier Cheetah’s football program and then talked up by Coach Peter to NCAA scouts and coaches. “NCAA programs want to speak to the schools and their coaches in order to get the low-down on the student-athletes.” Coach told us over the phone. “They want to develop relationships with us and we as coaches know the “ins & outs” of the recruiting process which student-athletes need to complete in order to qualify academically”.

Vanier coaching staff’s assessment on player potential. “We will not push student-athletes we feel don’t have the athletic or academic potential to be successful towards NCAA programs.” he added.

Crossing the border to play ball isn’t as easy as, well, just crossing the border and playing ball. There are series of prerequisites student-athletes need to secure before even thinking of going down to showcase their talents. “If the player doesn’t have the necessary requirements, such as 15 of the 16 core courses, he will lose a year of eligibility, regardless of talent or potential” Coach Peter warned.

The most common path, currently, remains to attend camps, either south of the border or in Canada, whereby a surprise guest - a NCAA recruiter- is in attendance. Although the camps have proven effective for some Canadian recruits in the past, Coach Peter stood by the alternative his program offers, and so do the NCAA programs according to him. “They really like the fact that our boys are one year older than their American counterparts. Vanier College has a deep athletic & academic history and we try our best to educate the parents and kids on the best process. If you’re playing division 1 football, it doesn’t get better than that.” he added back in 2017.

The Cheetah’s program has helped a significant number of graduates make it to the NCAA. “Student-athletes need to understand that they need to do this right if they want to be seen.” 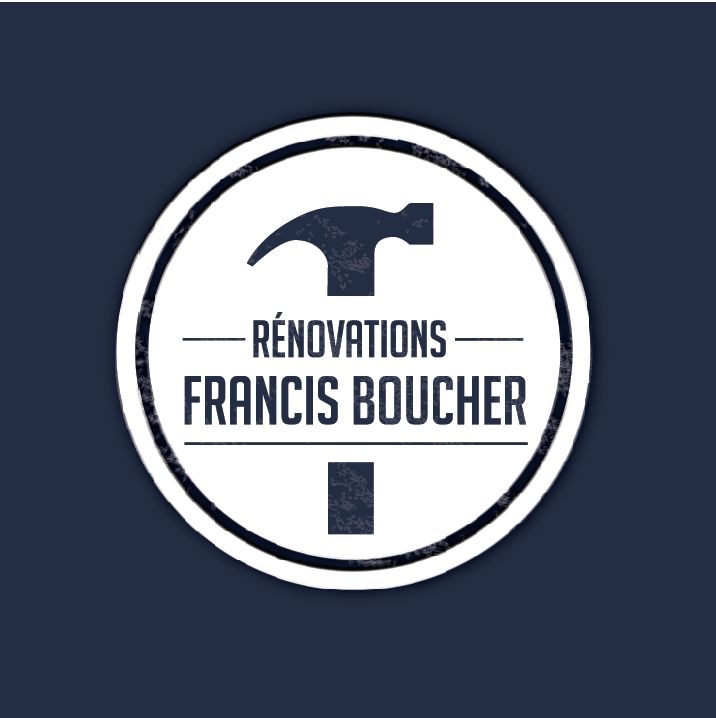